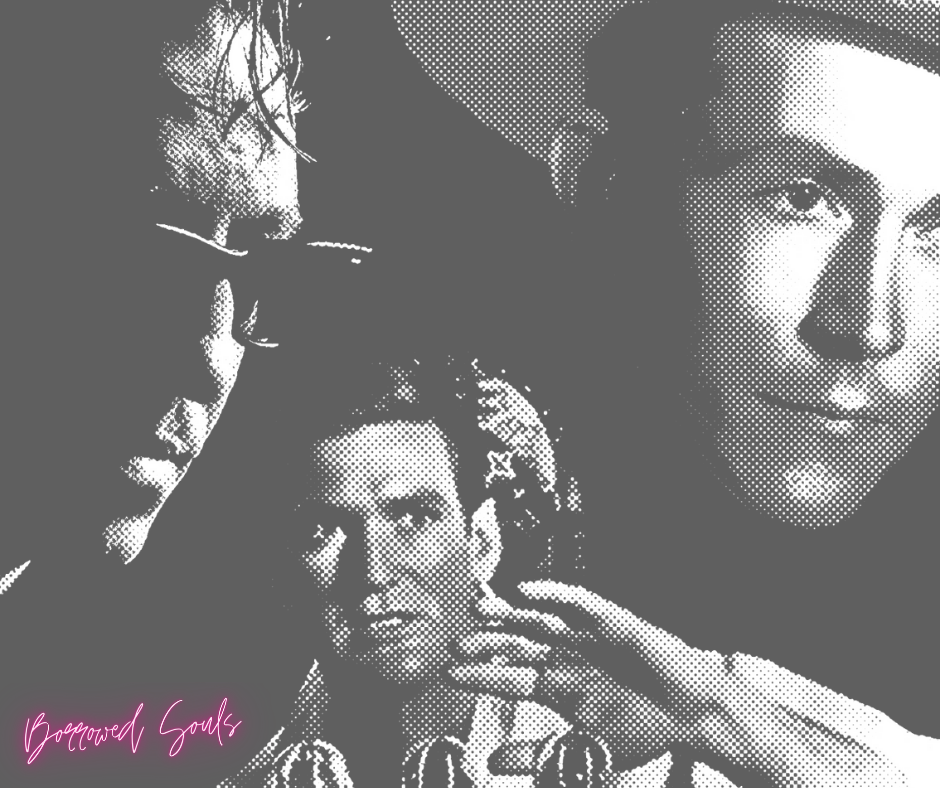 I know what you’ll think, I was probably just suffering from an over active imagination or the after effects of the previous night’s alcohol but the first time I heard Truelove’s Gutter I felt as if I had undergone some sort of otherworldly B movie transformation.  With half closed eyes, I seemed to have made a psychic leap from Buckinghamshire in 2010 to some gauzy, part materialised motel scene in1960s Texas. As I lay in my front room getting rapidly and deeply immersed in the music I felt the emotional static of people who most likely never existed from a time and place that most likely never was.  It wasn’t just in my head either.  I felt an actual, fierce and overwhelming love sickness in my chest and gut. It was astonishing, really freakin’ weird. And on top of it all I couldn’t stop the image of Hank Williams Jnr creeping into my head. Not Roy Orbison, Not Scott Walker. Hank Williams Jnr. What was that all about?

I think it was the author Stephen King who suggested that reading books is the closest we get to time travel and telepathy. He’s probably got a point but I would say that music does it as well and at times more effectively. I suppose both books and music are at their core about transporting us to other times and places. Truelove’s Gutter, in my opinion, is one of the finest time machines ever created. Thanks Richard.