Who are your influences? 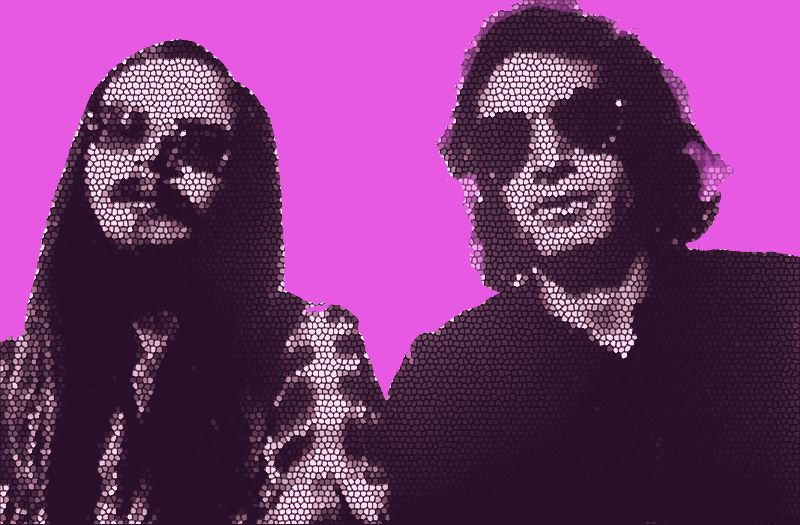 If people get beyond simply tapping their feet or nodding their heads to your music, they can get pretty curious about the what, why and how of what it is you're actually doing.

'Why you writing about that?' 'How did you come up with that idea?', 'What’s that noise you’re making halfway through the second chorus?' and 'What are your influences?' That last one comes up all the time and it’s both hard and simple to answer. The simple answer is that I am influenced by everything I've ever listened to in terms of popular music and just as much by every book, film and TV show I've ever seen. The harder answer lies in trying to home in on those influences, conscious or otherwise, that really, to me at least, resonate in the finished work.

I love the narrative story telling approach to song writing that Becker and Fagen exemplify. I have always been drawn to their work. It’s full of tricksy, mysterious and dark characters and overlaid with cynical humour.  They seem to have an almost magical ability to set the emotional thermostat in their songs. The words always give you stuff to think about and puzzles to solve. It’s as visual as it is auditory, as if it has as much right to be on a movie screen as well as on a turntable. I like that.

Other songwriters that do that for me are Joni Mitchell, Paddy McAloon, Elvis Costello and Neil Young.  I guess that certain records never lose their magic or power to captivate and intrigue and if you write songs yourself, it is almost inevitable that you’ll have scratched off some of the DNA from these other artists and recordings.

I am not stupid enough to think that I get anywhere near (not even close) to the dizzy heights of these two but I think I’ve got a good idea where the flakes of skin under my fingernails come from.

Or catch us on your favourite streaming service.